I really dig the Card du Jour I picked today, The Star from the Wizards Tarot deck by Corrine Kenner.  This deck is one of my personal favorites.  The Star card in particular  is so full of symbolisms.  I urge you to study the symbolisms as detailed in www.wizardstarot.com
It also comes complete with The Star Zodiac Tarot Spread which is worth trying if you are not daunted by a 12-card spread.  The below is lifted directly from the website.

Lay the cards in a counterclockwise circle, and read them just as you would read a natal chart. The positions are based on the houses in a horoscope. 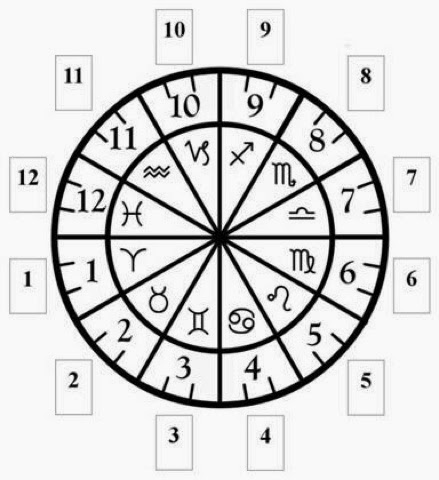 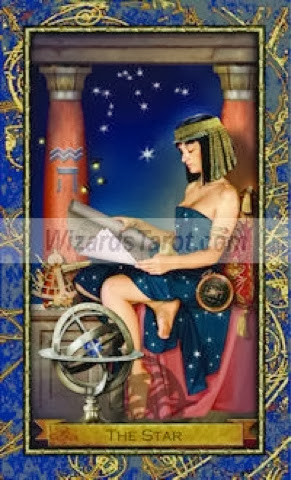